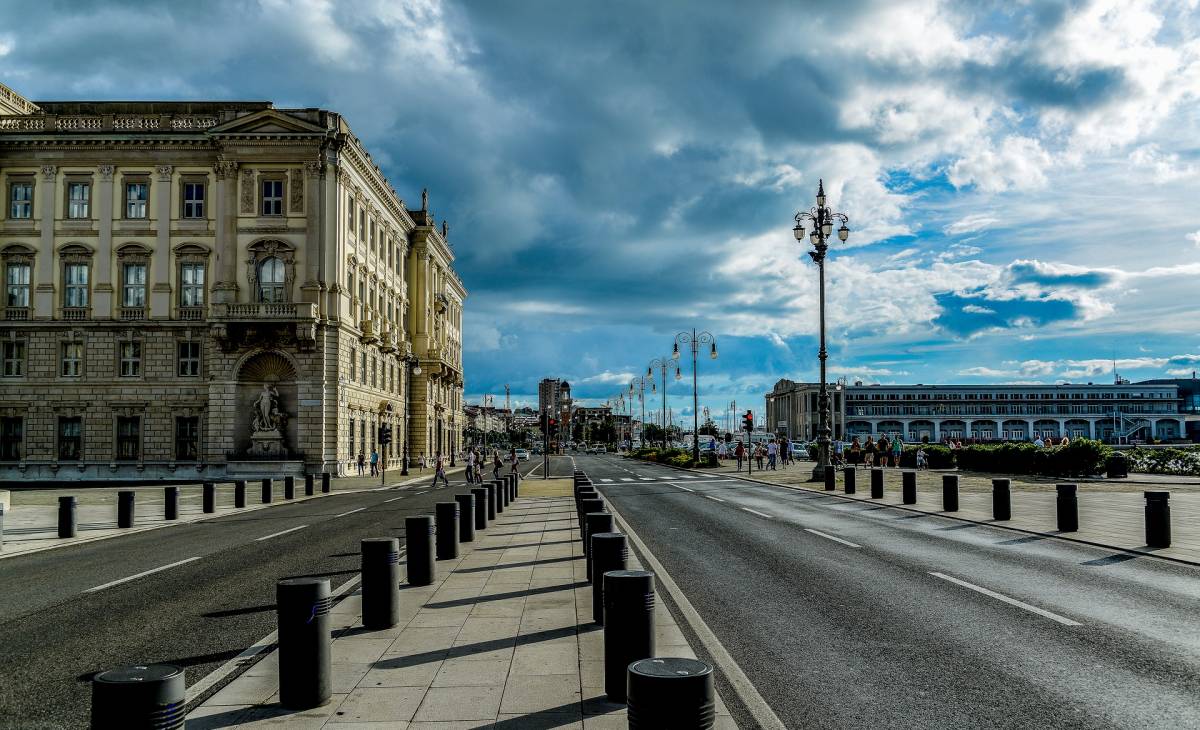 In the first three months of 2019 fluctuations close to zero with regard to the real estate market in Friuli-Venezia Giulia: as noted by the Immobiliare.it Observatory, the average prices requested by those who want to sell their home have increased by just 0.1% while the rents have suffered a slight decrease (-0.9%).

Buying a house in the Friuli region costs, on average, 1,475 euros per square meter. To buy a two-bedroom apartment of 60 square meters in Trieste, an expense of about 90 thousand euros must be taken into account: with its average of 1,486 euros, the capital is the most expensive city in the region. If you move to other provinces, the cost of the brick remains substantially stable. The only exception is Gorizia, where there was an increase of 3.4% in the first three months of the year. The border town remains, however, also the most economic urban area: on average, 952 euros per square meter are spent for a house. No price change for Udine (€ 1,382 / sqm), while there was a slight fall (-0.5%) in Pordenone, where the purchase is around € 1,275 per square meter.

A different scenario in terms of rents, with the regional average of rents reaching € 7.53 per square meter. In the first quarter of this year the trend shows positive signs in almost all the cities, even if with different rhythms according to the zones: in Gorizia it even reaches a + 7.4%, while Pordenone and Trieste must be satisfied with a rise of 0.3% and 0.6% respectively. Speaking of rentals, an exception emerges: this time it is represented by Udine, where the trend is negative and there is a fall of 1.8%.

We are at your disposal for any questions 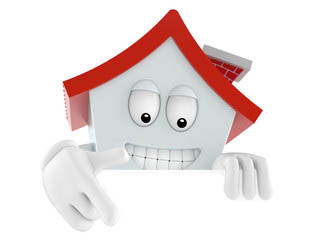 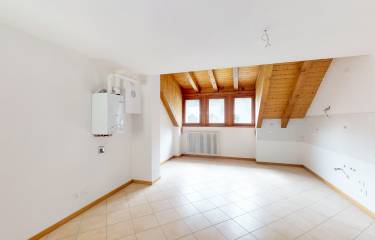 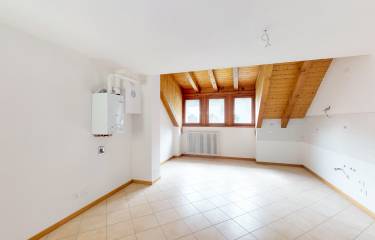 Tarvisio Via Officine
In the central area we offer this apartment developed on two levels. The property consists of entrance hall, living area with kitc.. 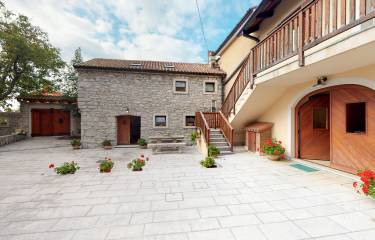 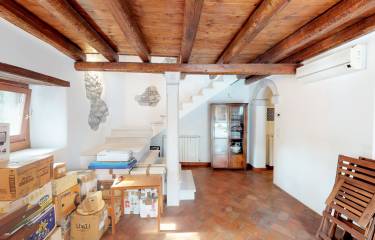 Gabrovizza
Gabrovizza, located on the karst plateau of Trieste we propose a complex of three housing units recovered from an old cottage with..

Discover the best houses in 'green' or 'historic center'

How does the service work?

Where do the requests come from?

The requests in our database are real and are updated weekly. They are required from customers who connect directly to our website or through the leading real estate portals. These customers are then recalled to deepen their request and to enter the data as precisely as possible to help cross-demand and supply

How can I meet these people?

Once verified that there are people inside our database who may be interested in your property, you can contact our agency by email or phone to make an appointment....

Do I have to give an exclusive mandate to the agency and I have to commit myself for a long time?

The novelty or if we want to call it in another way, the particularity of this service is that we do not have to sign a long term mandate with our agency. To bring our customers to visit his home, we need a written permission to allow us to check all the documents relating to the property and to arrange the appointments later.

How much is it?

In the event of a deal with our customers, the commission will be absolutely in line with the customs and customs of other real estate agencies in Trieste.

I do not find any buyers in your database

Just because our requests are real, it can happen that there are no matches for the type of his home at this time. The other reason might be that the value you have shown is not in line with the market trend. At this point we would advise you to contact us for advice and a free evaluation to find out how to place the property on the market in the most productive and qualifying way for her.